The store will not work correctly in the case when cookies are disabled.

Butterflies of Europe and neighbouring regions

This guide presents exclusively Butterflies of Europe and neighbouring regions (including North Africa). They cover the families Papilionidae, Hesperiidae, Pieridae, Lycaenidae, Riodinidae and Nymphalidae (now incorporating the Satyrinae). Some species from regions further afield are also featured to help give a good overview of the genera concerned.

More than 800 species are illustrated and given an exact description. Special focus is given to the often abundant variations (as subspecies and individual forms), and to their biology (food plants, biotopes where they live and develop, as well as their usual flight-time). The status of several species or subspecies has been revised. A new species is also described.

Photos of genitalia of both sexes are shown to ease identification of species that are otherwise difficult to distinguish (especially when specimens are in poor condition). Distribution maps are provided for most of the species covered. A concise comprehensive field guide! 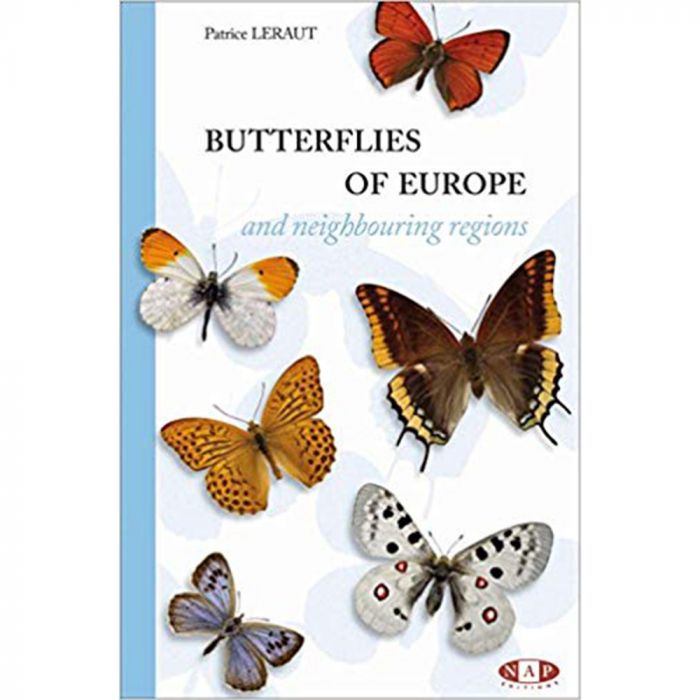